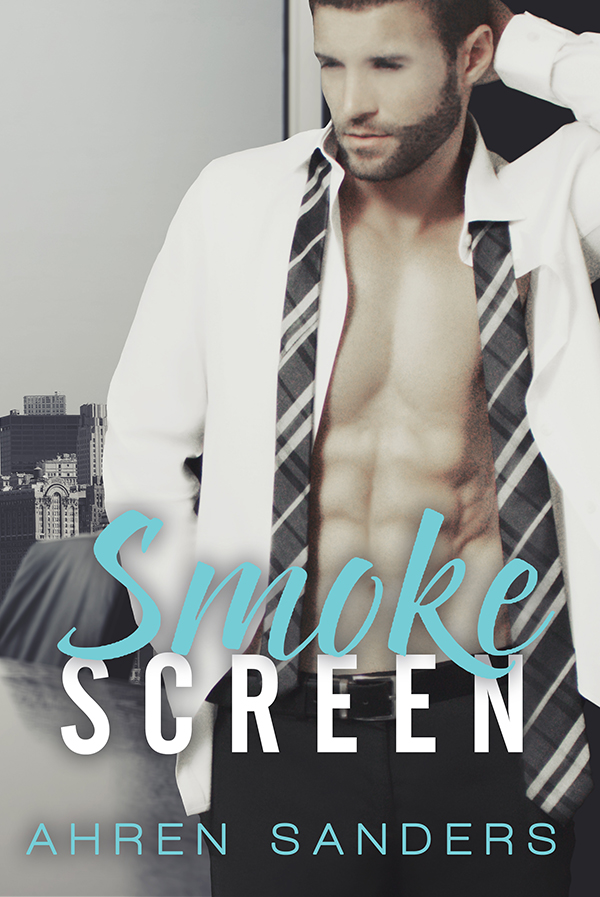 The day I walked into his boardroom, I had no idea my life was about to change forever. It was supposed to be a simple proposal that would catapult my career. The chance to help Hurst & McCoy save one of their flailing business lines seemed simple enough. However, I never expected that one look at Maxwell McCoy would have me grasping for control. He’s demanding, charming, powerful; most of all he’s beautiful, inside and out. As hard as I fought against the attraction, he broke down my defenses. But he’s hiding things. Even when secrets, lies, and greed threaten everything I have worked so hard for, I couldn’t walk away. There’s no denying, the moment my eyes landed on Maxwell McCoy was the moment I became his.

People only see me as CEO of Hurst & McCoy. The ruthless businessman whose mere presence demands respect. People don’t know I chose to leave a life I loved in order to protect my father’s legacy and reputation. When my company’s future was threatened, I had no choice but to seek assistance. The day Stella Sullivan walked into my boardroom was the day my heart started beating again. One business proposal, from the topaz-eyed beauty, changed my life. She tried to deny our unyielding chemistry, but I wouldn’t. I should let her go, but I didn’t.

The smokescreen I created soon comes crashing down, forcing me to fight for everything I love.

*Due to graphic language and explicit sexual situations, this book is recommended for readers 18+.