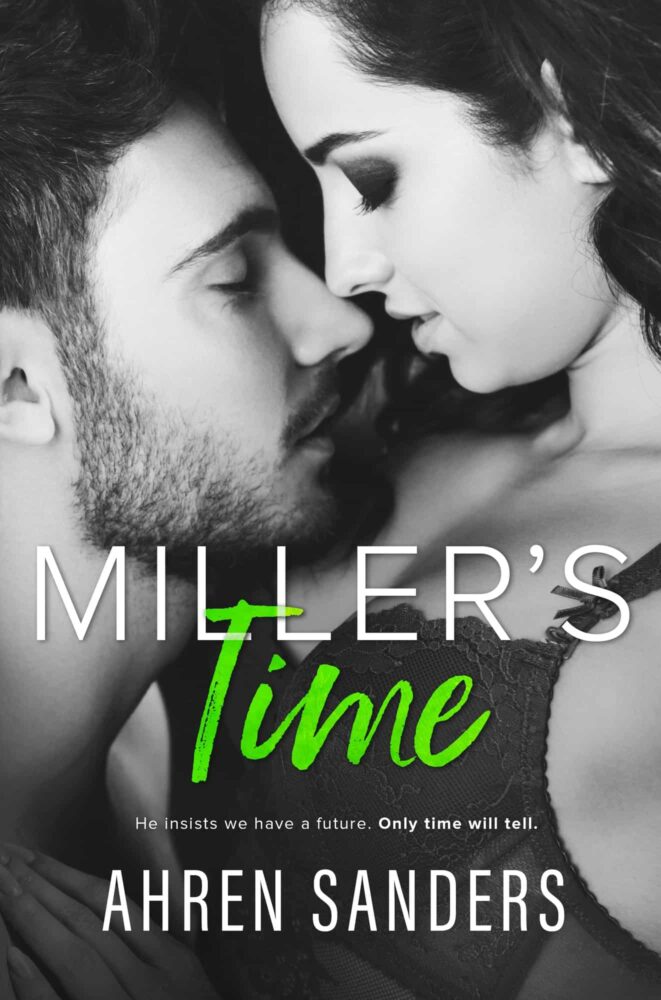 I’ve been lucky all my life.

Until the night I meet Lily. One look at the unbelievably sexy woman was all it took.

For the first time ever, I let my guard down and gave over control.

My lifelong spell of luck ran out the morning I woke alone in a hotel room.

Six months later, I come face to face with the woman who vanished without a trace.

Only, this time, her name’s not Lily.

She says it’s all in the past.

I’m not backing down.

She fooled me once.

It won’t happen again. She’s mine.

My world was defined by wealth and status.

It was perfect—until the carefully crafted web of lies was exposed.

The ugly truth was a shattering blow of deception.

Needing to reinvent myself, I ran, and ended up in the arms of a devastatingly handsome stranger.

Miller was the kind of man women dream about, which meant he was too good for me.

That’s why I walked away.

Little did I know that creating a new version of me would bring our lives crashing back together.

Miller Kendrick thinks I’m the woman he met that night.

He insists we have a future… Only time will tell. 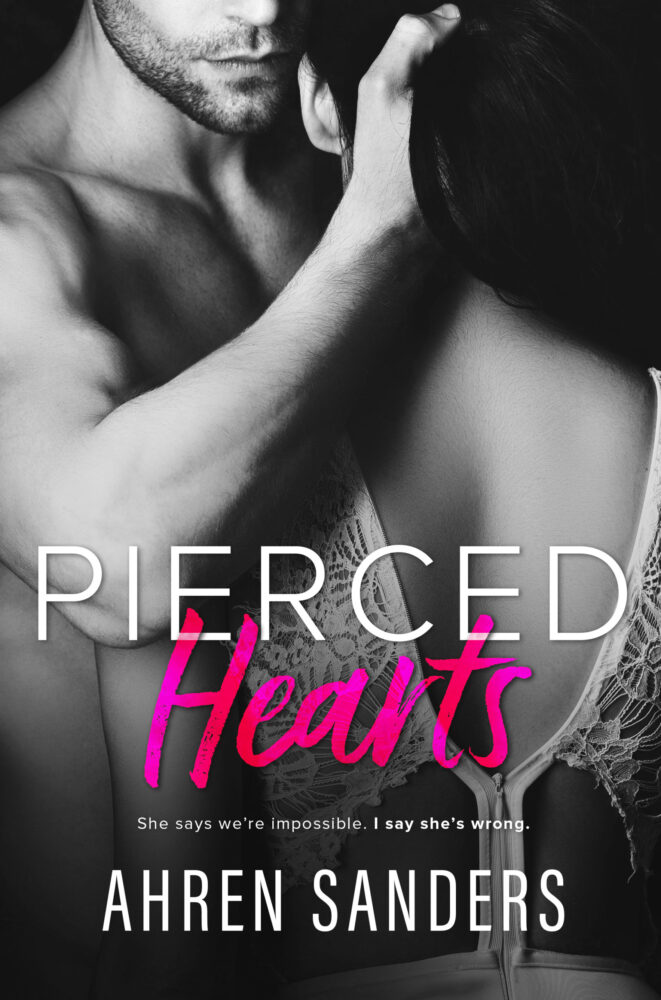